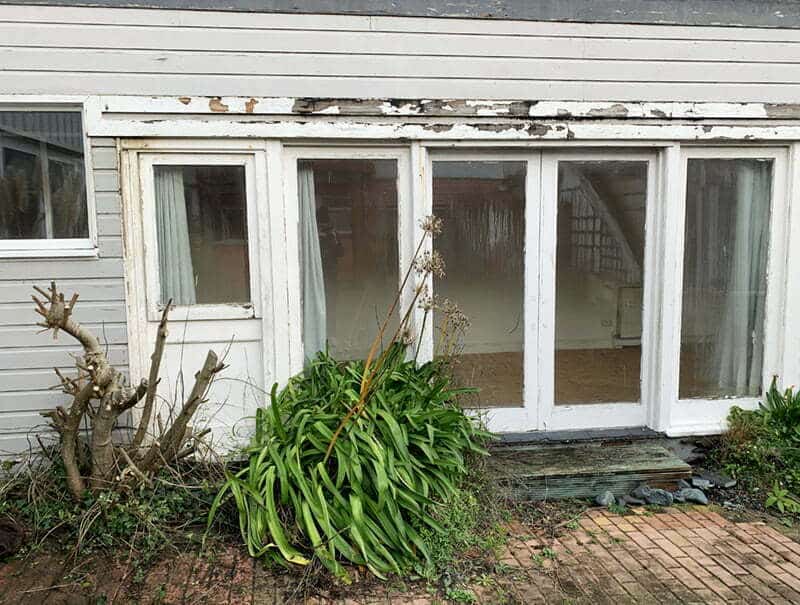 It seemed like the most logical place to start.

Small, manageable, single-storey, and far enough away from living conditions to be contained.

Luke, our newly acquired builder, project manager, local knowledge and all-round good egg also agreed. The Annexe is where it would all begin.

It had considerable water damage from various roof leaks over the years, and the timber-frame doors were completely rotten. Improvements would mean adding acoustic, fire, and thermal insulation, and we wanted to respect the existing architectural character but provide easy access to public areas and studios wherever possible.

But most importantly, we wanted to preserve Sandra’s original snug drawing-room.

When we visited Cezanne’s studio it was the first time Will had seen a super long door designed to move large canvases. When visiting Sorolla’s space in Madrid, we saw how a garden, home and studio space coexist together (and both artists had daybeds next to their easels!) Sorolla had a doorbell at the entrance of his studio so he could paint uninterrupted.

Sandra’s drawing studio gets the sun in the afternoon, making you feel entirely cocooned in the space.

It’s a real contrast to the epic scale of the painting studio next door, and having a change in scale between the spaces allows you to reflect on your paintings within a more homely environment, to lose this would feel so sad. It’s not just a drawing space, it’s a valuable thinking creative space.

The rip-out went swimmingly well; we felt utter joy at seeing the old mouldy kitchenette and shower room piled up on the courtyard; we even took funny photos of skips and marvelled at the demolition.

But it soon became obvious things were going to get expensive… replacing the roof, timbers, insulation, rewire, new boiler, upgrading the windows and doors, wet room and kitchen.

What on the first appraisal seemed like a starter project now definitely felt like we had moved into full-on renovation territory.

If I’m the eternal optimist that sees change as an opportunity to improve, Will is a little more slow living, taking old bits of wood out of the skip and collecting piles of stuff that may still come in ‘useful’. Wildly out of date with all pricing apart from ice creams and paints. I knew I was going to have to tread carefully.

As plans developed and the sun got higher, the space changed identity from a reception room next to the studios to grab a brew to a sunny garden lounge with a cafe bar to receive guests.

Our new Cornish dream team Luke and his partners in crime, ham-sandwich John, boatbuilder Jon and young Rueban were incredible. Having had the same builders for the last 20 years; a shift to a new crew is always unnerving, but they answered every question with thorough explanations, coming up with inventive suggestions and ideas. Through mizzle, searingly sunshine and strong winds, they worked tirelessly on our new little nest. It’s looking fabulous already; still a little way to go it’s going to be so much more than just a reception, café area, or lounge for the art studios.

It signifies hope; that the rest of the project will be as satisfying,

Triumph; because Will could cope with a complete redesign after all, even with my fast and furious ideas coming in.

And a sense of commitment it’s beginning to feel like home with finished things that don’t leak. 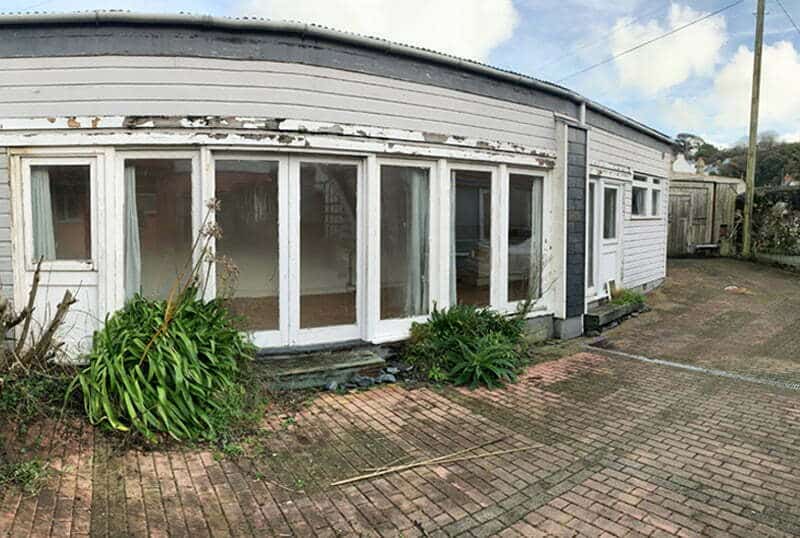 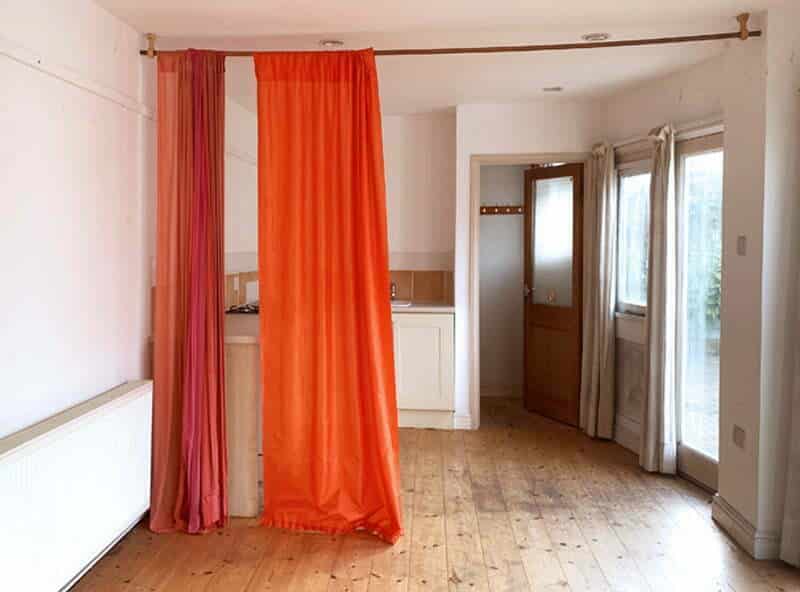 Annexe interior before, with mouldy timber on the doors 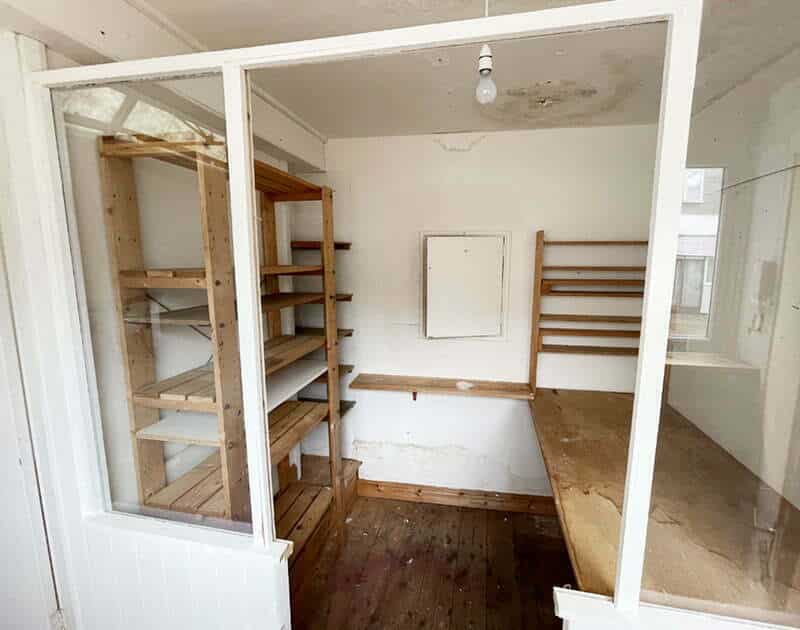 Sandra Blow’s Drawing Room, you can see the hole in the ceiling where water was seeping in 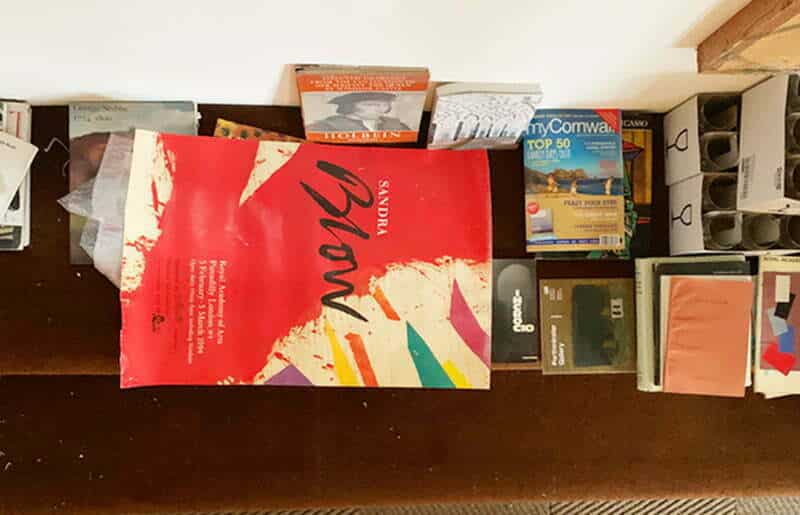 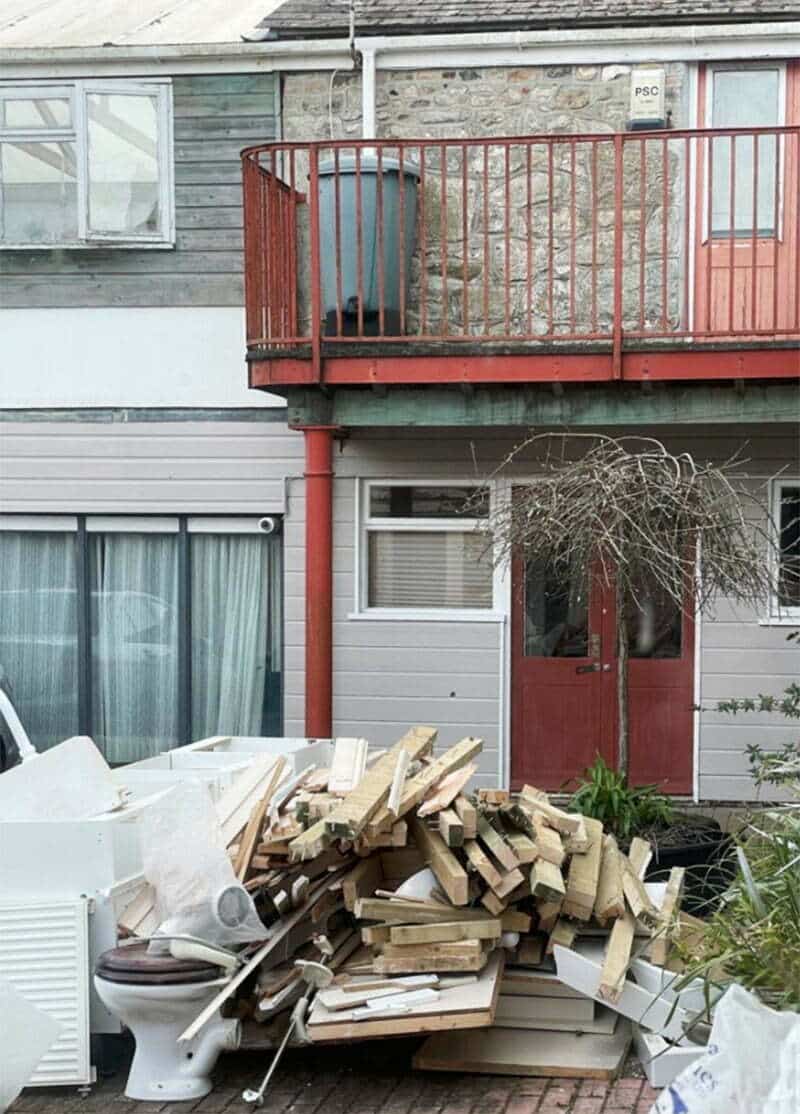 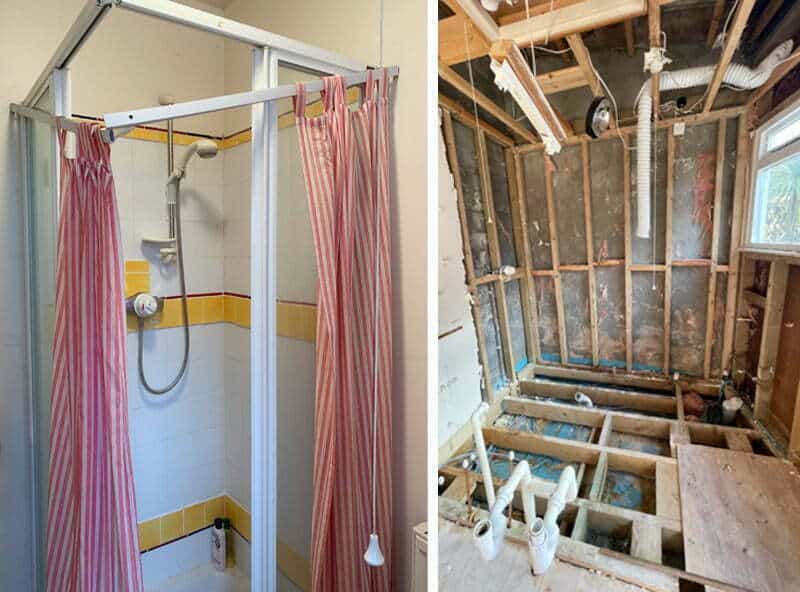 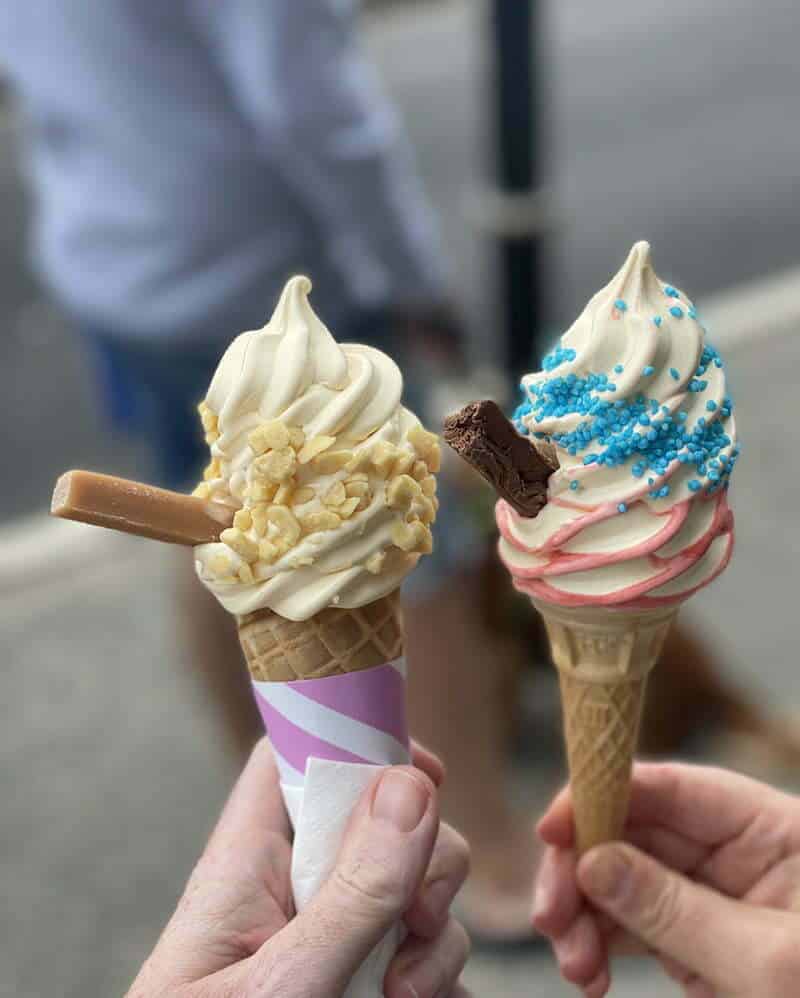 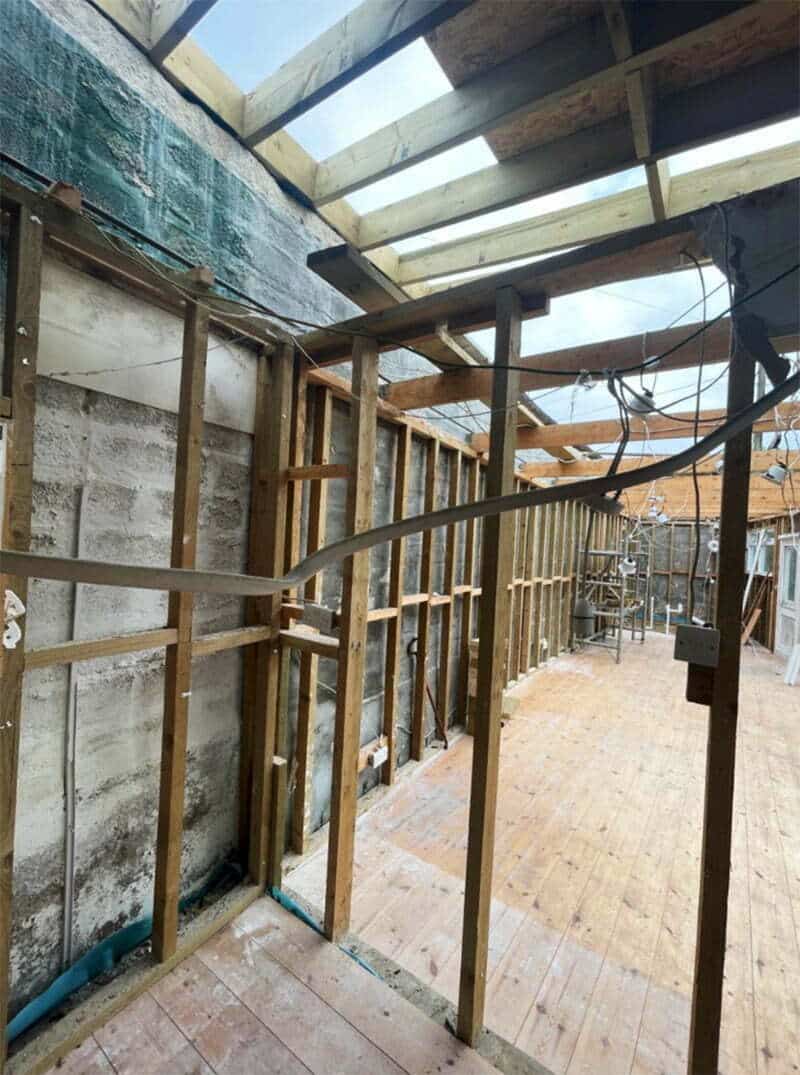 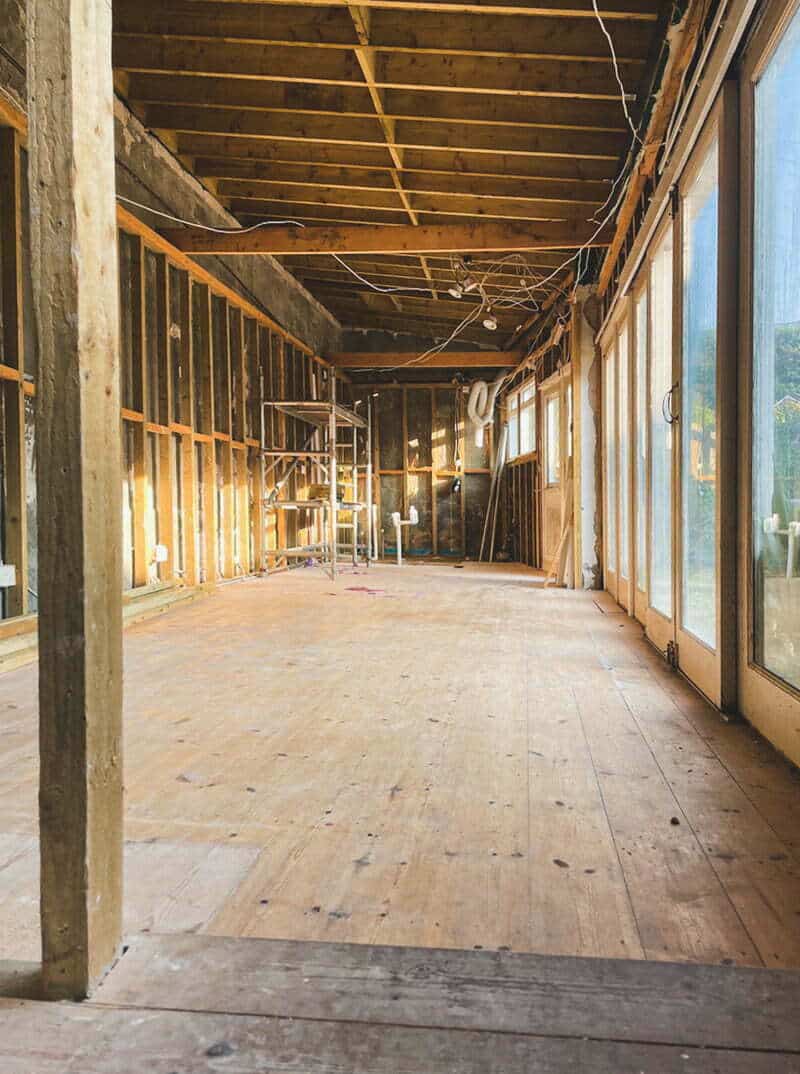 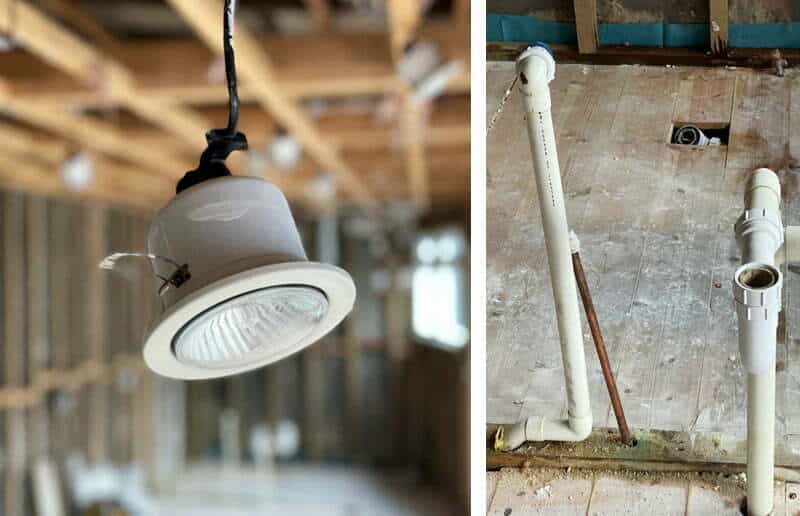 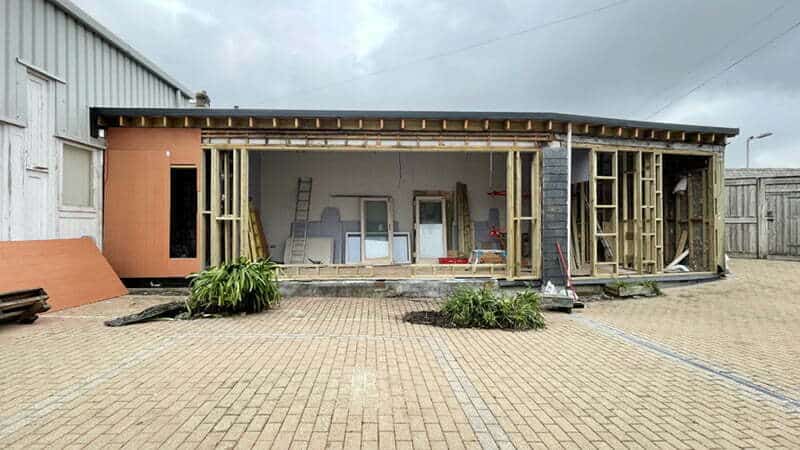 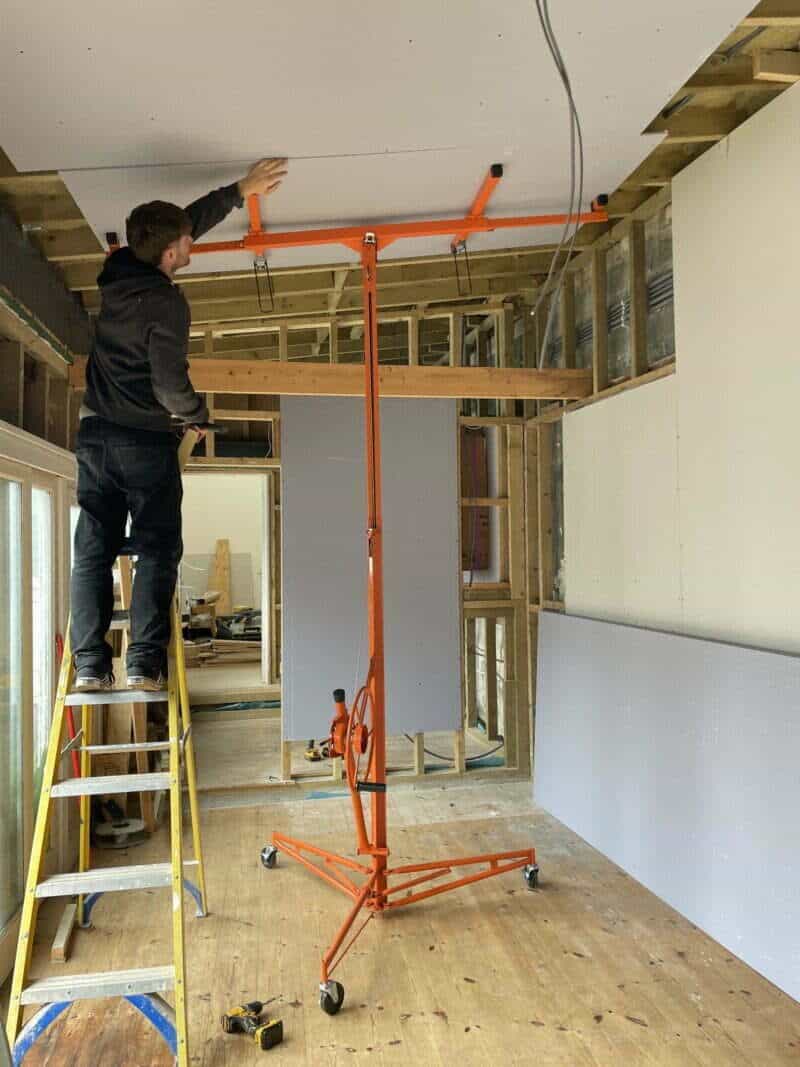 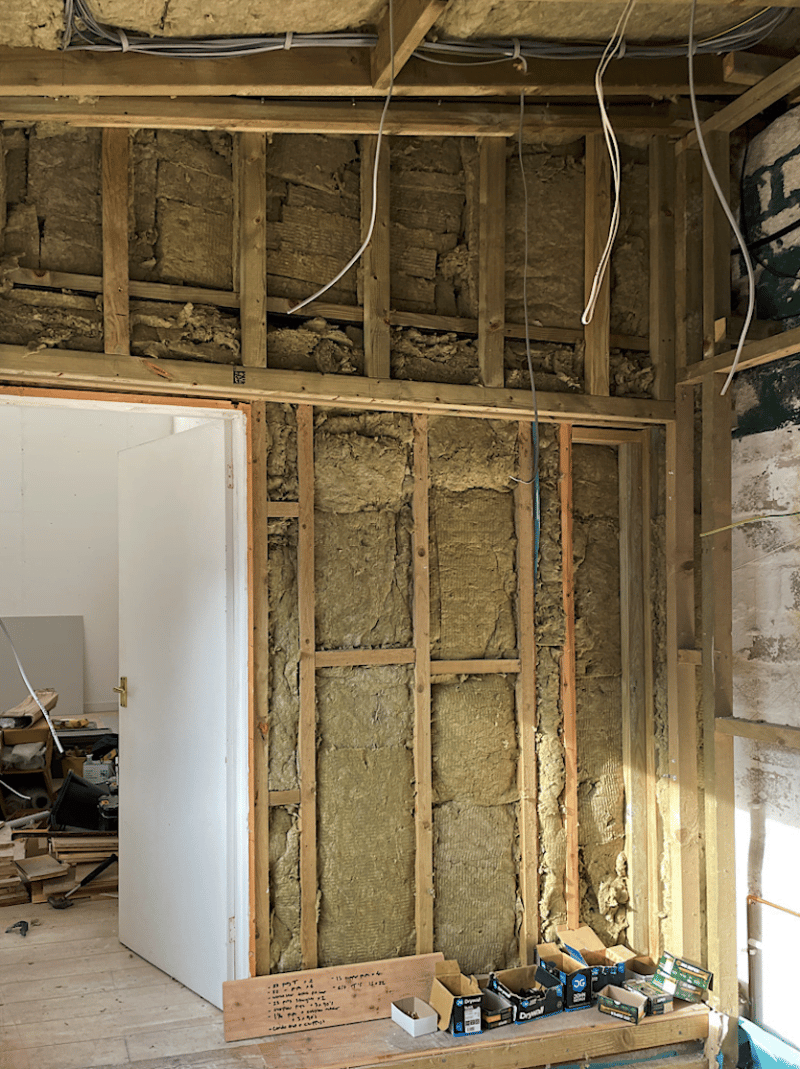 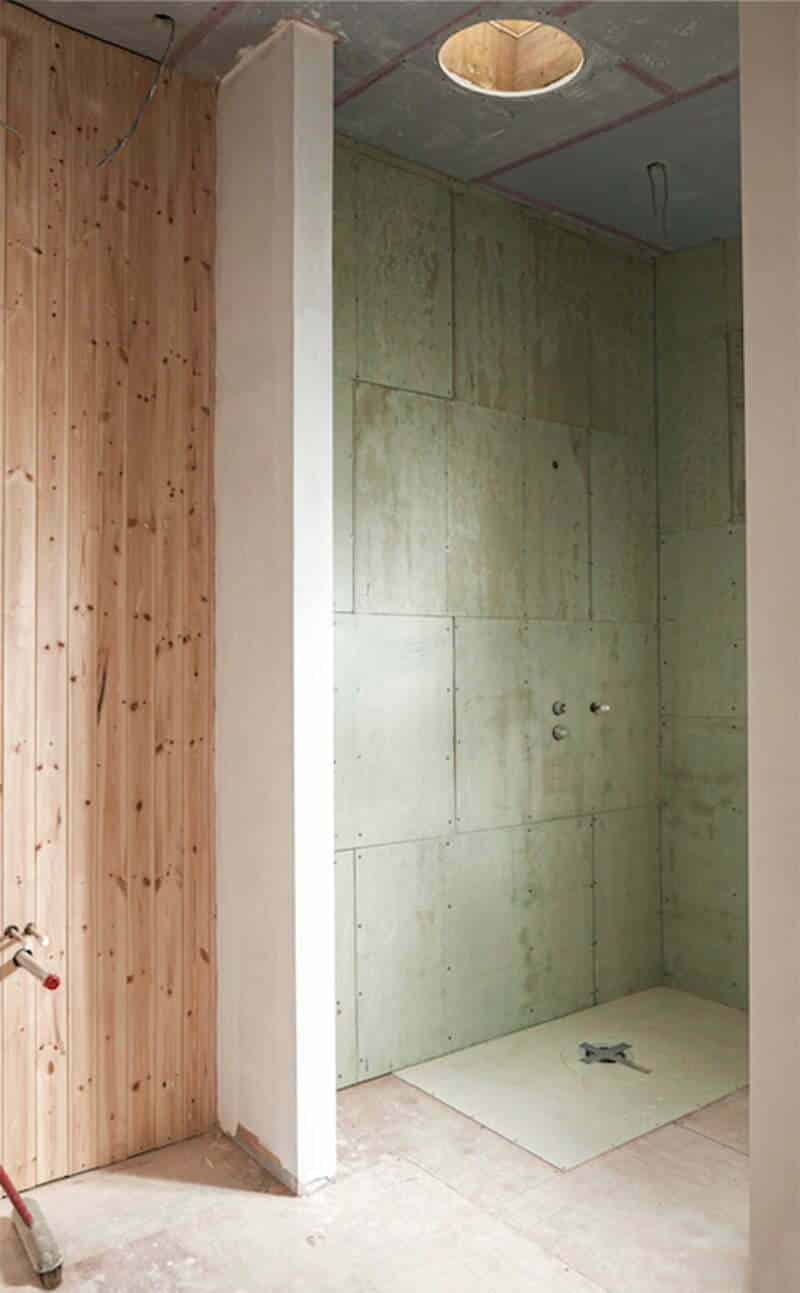 Suntunnel installation in the wetroom 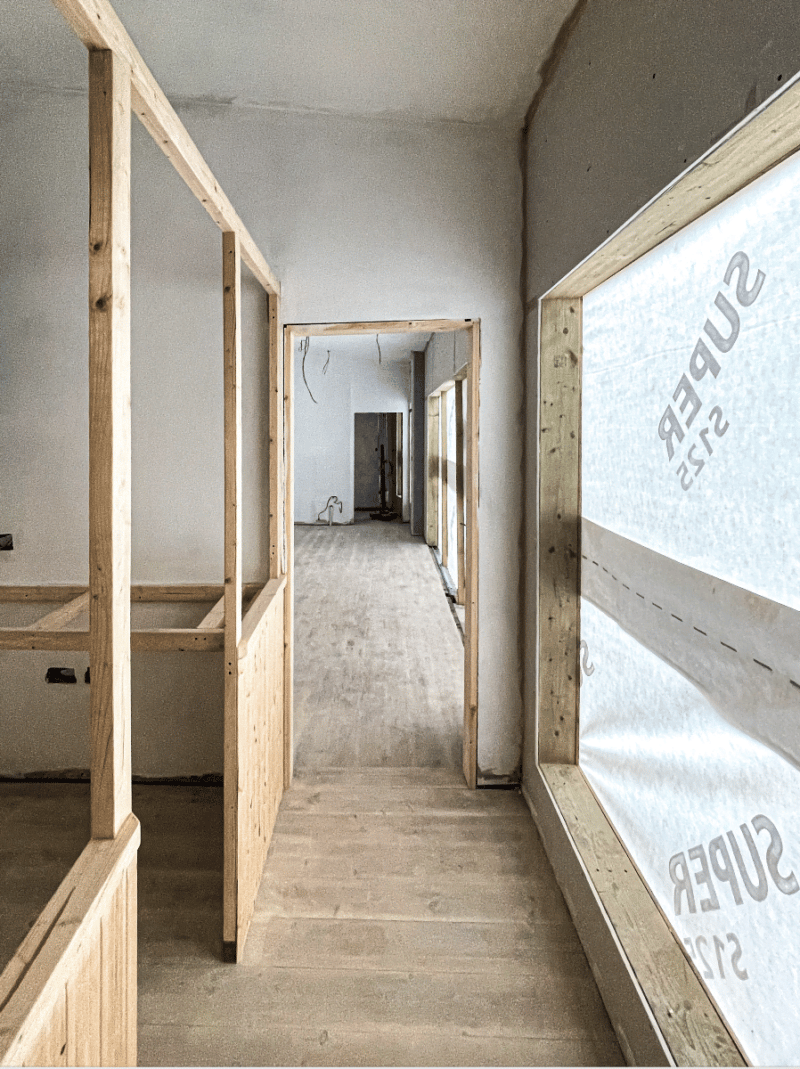 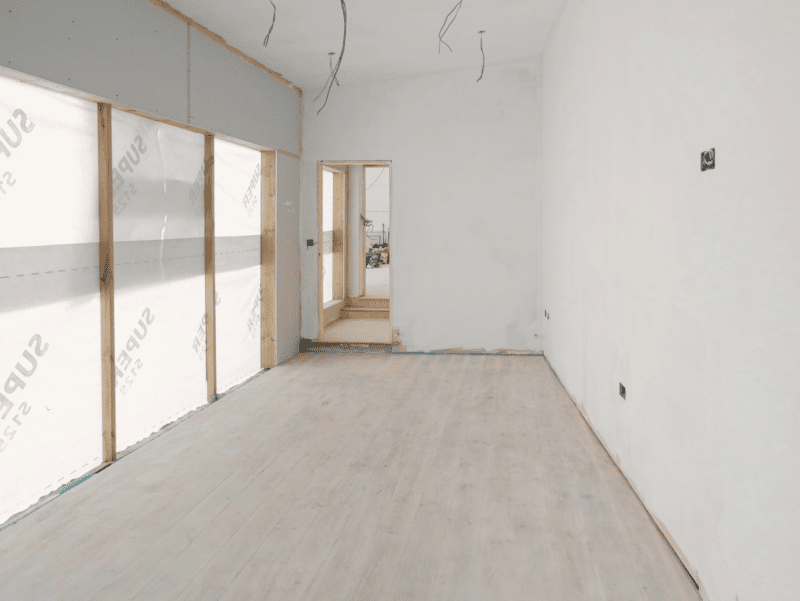 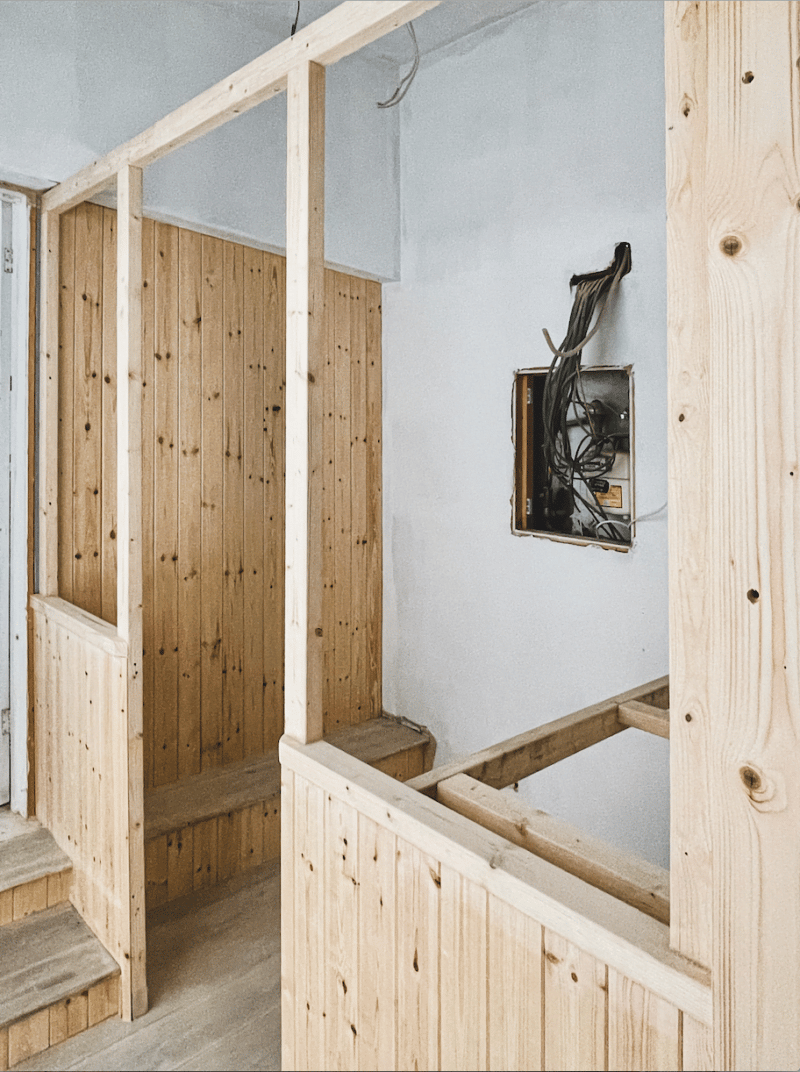 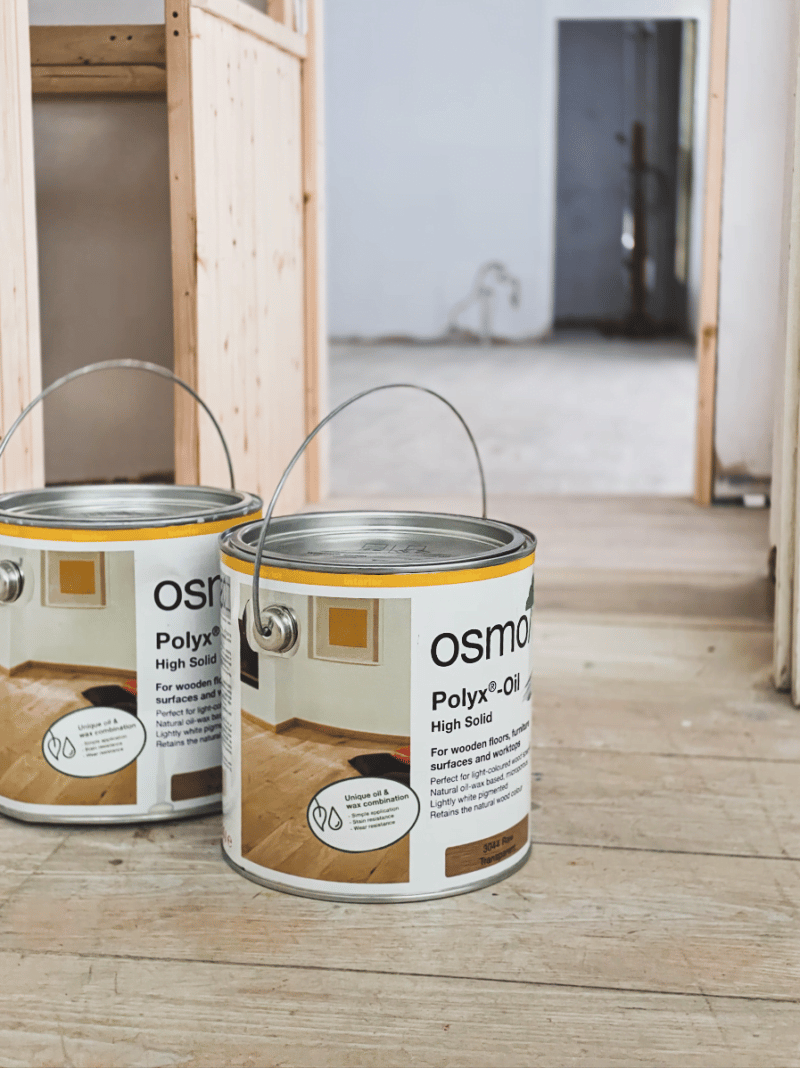 Restoring the beauty of the wooden floors